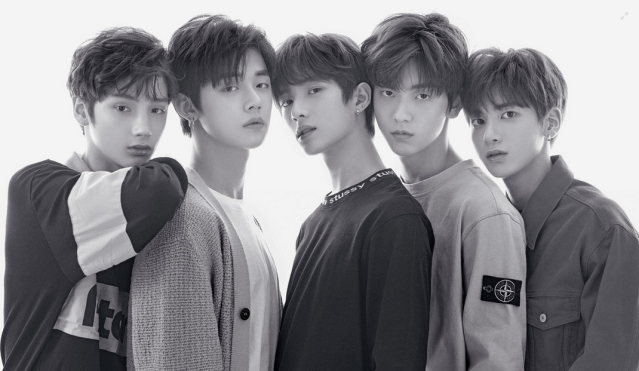 TXT just made their debut with their new song “Crown”

This song will be part of their first album The Dream Chapter: Star 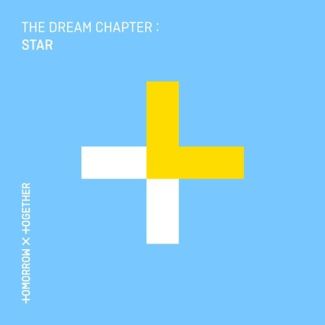 Here’s the album preview which will be released shortly

Big Hit Entertainment, best known for their band BTS, has put together fresh faces and a fresh sound.

This is Big Hit Entertainment’s first new group since the debut of BTS in 2013.

Here’s the translation of the lyrics.

The song is a fun synth-pop track that highlights each of the members’ unique charms.

What can we say? they are absolutely ADORABLE!

What You Need To Know About the Band

TXT stands for Tomorrow X Together

The boy band has five members: 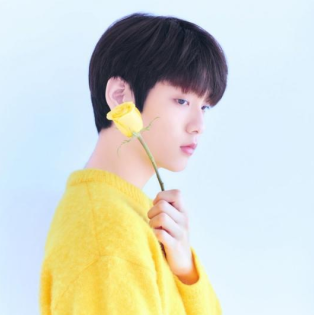 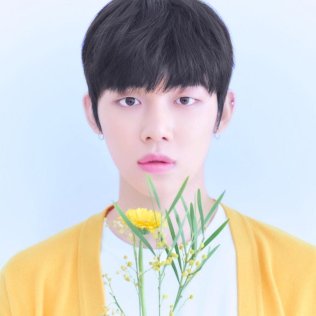 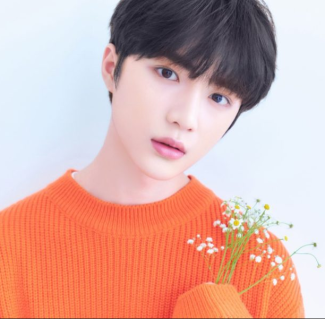 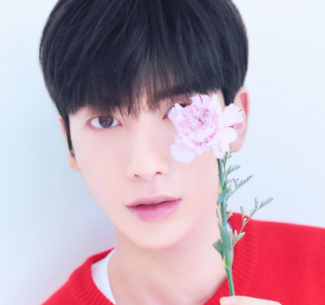 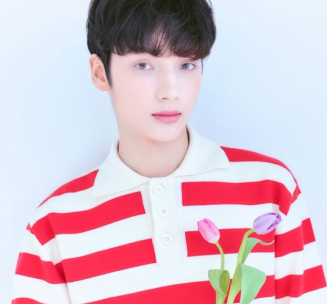 As the members age, we can’t help wonder how long they will continue to produce music together- will they continue to be the boy band we all know and love even well into their 30’s?

Will their popularity drop as the demographic changes? Will these sexy men continue to appeal to teenagers?

Maybe TXT is Big Hit Entertainment’s way of phasing in a new group before BTS phases out- carefully sculpting a group that the next generation of kpop fans will adore. 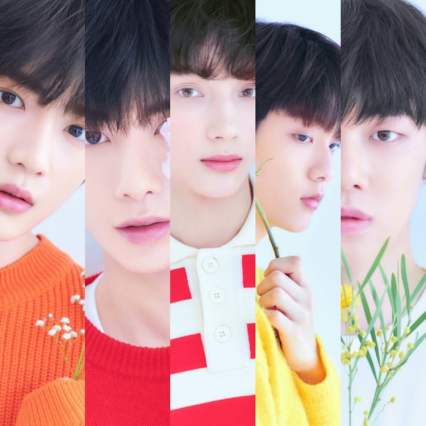 Given how huge BTS has become, we’re sure that Big Hit Entertainment could only have chosen the best for their new group- and we are excited to watch them grow!

No matter how cute TXT is, BTS will always be in our hearts #BTSArmyforever

Who is your TXT Bias?

What do you think of Crown?